Inspire’s Nepal Trek Part 2: Our Relationship with the Nepali Locals 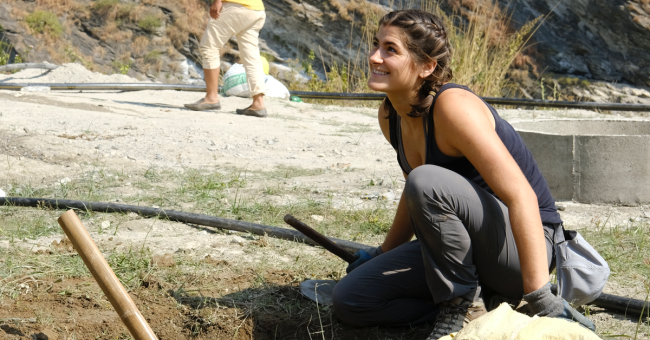 Each Avenger at Inspire has his or her own “why” - our personal reason for joining Inspire’s fight against climate change. My personal motivator has always been Earth’s inhabitants: the human beings that truly give value to this planet. When our CEO, Patrick Maloney, announced Inspire’s service trip to Nepal, he expressed the same sentiment, describing this trek as an opportunity to focus our environmental efforts on the human beings affected by climate change.

The twelve of us trekkers set out to improve the lives of people in the rural village of Jhagarebesi. Still, I’m confident that not one of us predicted the human connection we would make while doing so.

In the weeks leading up to the trek, I pictured many times the moments of impact we would witness: the first time water flowed through their irrigation system, or the instant the school light turned on. However, I was incapable of imagining some of the less tangible moments of impact: those shared between us and the Nepali locals.

In hindsight, these were the moments that truly embody Inspire’s mission.

Having a limited knowledge of the Nepali culture, I struggled to imagine how we would be received as foreigners and questioned how we would form a relationship with a group of people whose lives are greatly different from our own.

However, my nervous theories were quickly debunked. Of course, our first introduction was a bit timid. By the second day, this hesitation was completely nonexistent. And in its place, was profound respect and friendship.

A friendship that grew from moments that were unimaginable prior to my arrival in Jhagarebesi: playing soccer with the local children; singing Nepali anthems with the village mayor, learning magic tricks from one of our Nepali guides. 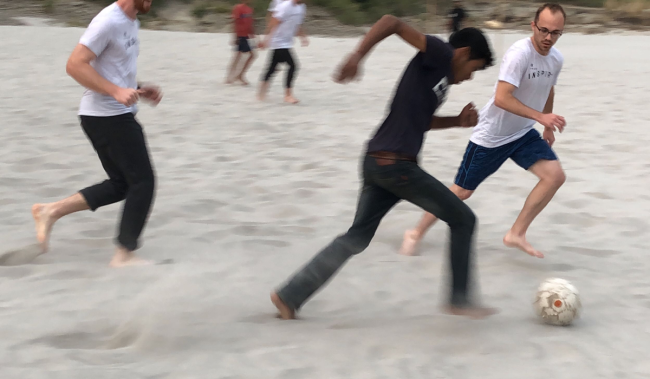 I soon realized that Inspire was not there to “gift” a village with water and power, but rather work cohesively with its local community to build something more valuable than any donation: empathy and reciprocity. For me, this trek humanized the issue of climate change.

Together, we fostered a shared investment in the success of both the Jhagarebesi village and the renewable energy industry at large. And in doing so, invested in each other. 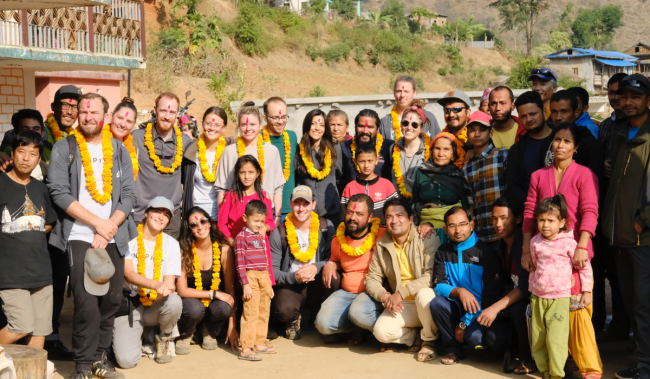 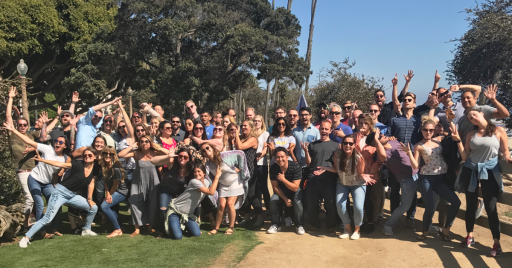 What is an ‘Avenger’?

Read What is an ‘Avenger’? 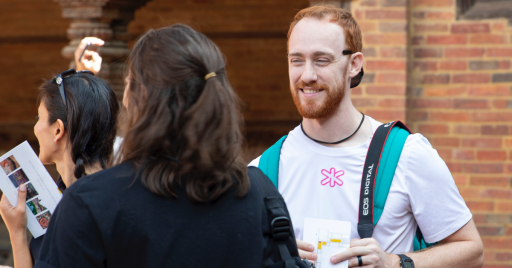 Inspire’s Nepal Trek Part 3: My Journey with Inspire—Around the World

A look back at Inspire’s growth from idea to impact, courtesy of our Sr. Software Developer 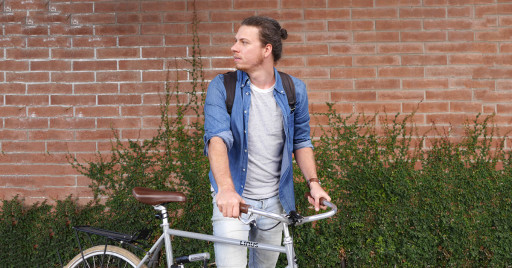 Ask an Avenger: How Inspire's Creative Director ‘Lives It’

A Q&A session about passion, purpose, and all things Inspire

Read Ask an Avenger: How Inspire's Creative Director ‘Lives It’