What is Natural Gas Used For? 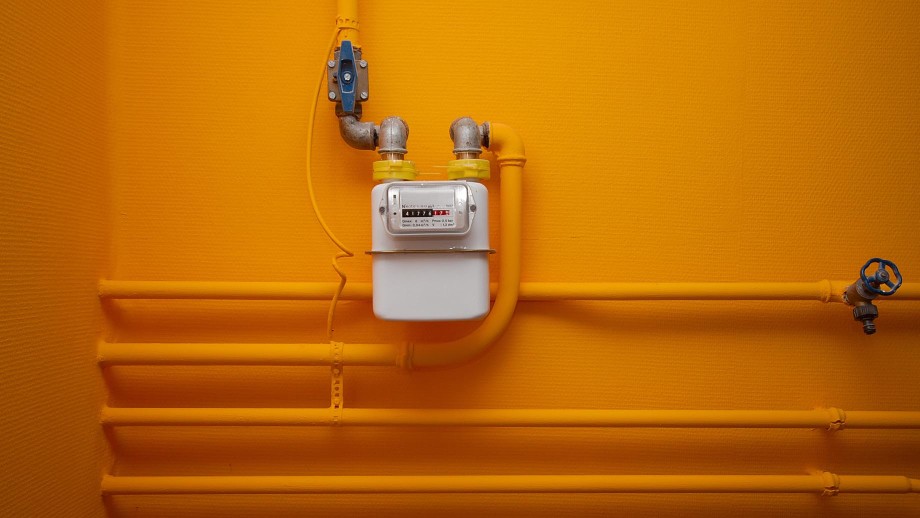 What is natural gas used for in a house & everyday life

What is the definition of natural gas?

Natural gas is a highly flammable gas that is extracted from deep beneath the ground. It is created when ancient dead organisms trapped under layers of sediment break down in the highly pressurized environment. This process creates oil and natural gas, which is made up of methane, carbon dioxide, water vapor, and other hydrocarbons.

What are the main uses of natural gas?

We often think of natural gas as something we use in our homes, but our residential use makes up 16% of the total natural gas usage in the U.S. Besides cooking and heating (over half of homes in the U.S. have gas-powered heating), it’s also used in industrial processes, such as making paints and plastics (33%) and to create electricity (36%)1.

Natural gas’s use in industrial processes is widespread, from the production of chemicals and fertilizers to transportation.

How is natural gas used in everyday life?

In our everyday lives, natural gas is used for cooking, in our gas burners, and to fuel heating systems in some homes. It can also be used to generate electricity for our homes and businesses, fuel vehicles which transport goods (around 3% of transport), and power air conditioning units.

How do we get natural gas?

Natural gas forms over millions of years in pockets deep within the Earth. These pockets are where there was once a sea or lake bed, as dead organisms, plants, and animals settled on it. Sediment built up on top over time, which created the right environment for natural gas (and often oil) to form.

Once a pocket of natural gas is found, tests are carried out to find out how big it is. If It’s big enough to be worth tapping, production wells are drilled to extract the gas and oil. That gas then travels through a pipeline to a processing plant, where it is refined. Most other gases and acids in natural gas can be used for other processes. The natural gas then travels to underground storage or on to be used for a variety of uses.

Why is natural gas so important?

It’s important because we have built so much infrastructure up around it – we can easily use it for electricity generation and to fuel homes all around the world. That makes it easy and cheap to use, though that may change in the near future. We’ll need to move away from our dependence on natural gas before it runs out within the next century.

The 3 biggest uses of natural gas in the U.S. are:

What are 2 advantages of natural gas?

Two advantages of natural gas are:

Which state uses the most natural gas?

Natural gas is cheap because, while natural gas is running out in the long term, it is still currently abundant, especially here in the U.S. We have also been having milder winters, which means people with gas heating have not needed to use as much gas. The more of something there is and the less demand there is for it, the cheaper the price.

What are the pros and cons of natural gas?

Let’s take a look at the pros first:

Why is natural gas bad for the environment?

Natural gas is bad for the environment because it’s almost entirely methane, which is the biggest contributor to greenhouse gases. Greenhouse gases trap heat within our atmosphere, which is why the weather is getting warmer, even on the poles.

It’s also problematic because, as supplies become harder to find, extraction methods are becoming more difficult and disruptive. Fracking is extremely disruptive; it at best pollutes local soil and waterways, and at worst, causes earthquakes. When a natural gas deposit is found all the infrastructure must be built around it because it cannot be transported on land. That means the processing plant, storage, and pipelines must all be built over or under land nearby.

How many years of natural gas is left in the world?

The EIA believes the U.S. has enough natural gas to last 84 years, if the same rate of natural gas production is maintained2. World Meters estimates just 52 years3, so the real number is likely somewhere between the two.

We’ll need to start depending more on other sources to supply us with electricity long before it runs out. Fortunately, renewable energy sources such as wind energy, solar energy, and biomass energy are growing each year. The better the infrastructure for these energy sources, the less we’ll need to worry about natural gas running out.

Natural gas is still a major part of our lives, and likely will be for a long time to come. While it is a cleaner fossil fuel than oil or coal, it is not a clean resource, nor is it renewable. If we want our future generations to have a steady supply of electricity and a healthy world to inhabit, we must build the infrastructure necessary to supply the world with clean, renewable energy, such as those supplied by solar and wind farms.

If you want to help increase the demand for clean, renewable energy to ensure this infrastructure is built, consider switching your home power supply to 100% renewable energy. Inspire provides consumers with access to clean, renewable energy from sources like wind turbines so they can help reduce their carbon footprint. We do this at a fixed monthly price, so you won’t have any nasty surprises, even if you use more energy than you planned to! To find out more, click here.