The Hard Things About Hardware 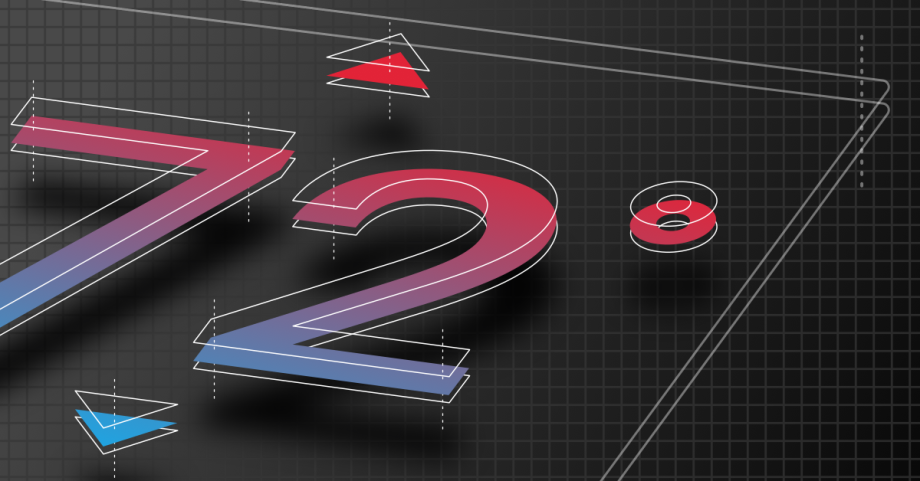 An Exploration of Process

Name your favorite album. Whatever the classic, chances are if you’re of a certain age you listened to it on a record or CD player. Yeah, remember those? Fortunately, like the times, technology has changed; innovation is reaching across all sectors. Now, you get to carry around your favorite album, the remix, collector’s edition, and everything else on a device smaller than the palm of your hand.

This comes to mind because we’ve been thinking hard about Smart Energy. That lush nexus where clean energy meets smart home technology and takes your home to an energy efficiency nirvana that can work for you. Similar to the iPod bursting onto the music scene — where it re-shuffled the deck and changed the game — we’re at a moment that infrequently reveals itself. It’s a revelation made possible by advances in smart home technology, but the timespan of the distance traveled begs the question: just what took so long; why is creating new smart home hardware so hard?

An exploration of process: the smart thermostat.

The challenge for decades was that programmable thermostats — though designed to help people save energy — were so complex and cumbersome that many who had them didn't actually use them. Those who did, used them wrong. They ultimately became like VCRs, tons of features with so much promise, but no one actually used them for anything but their most basic functions.

How to solve for this?

Build, beta, repeat — which is to say validate assumptions by learning as much as you can as fast as you can through discovery and experimentation. There are a number of starting points but for the sake of discussion we begin with MVP. Here, you get feedback on form, function, size, texture, weight, and ease-of-use from early adopters, make corrections, and go back until you’ve solved the pain point without creating too many others. Philosophically, it’s good to keep in mind Newton’s third law: for every action, there is an equal and opposite reaction—everything is connected.

In the case of the thermostat, users having to program a daily or weekly schedule was a significant pain point. The obvious answer here was to remove user responsibility and have the thermostat program itself automatically based on their schedules and preferences. Solutions should be user driven, but sometimes the technology has to catch up to deliver them.

One such solution was sensors, and the technology has definitely caught up. Embedded in smart thermostats to adapt the heating or cooling based on temperature, humidity, and user preferences, sensors are at the center of smart home systems and have opened up pathways previously closed off. They combine data with the real world to exploit conditions in real-time. But they’re also built on numerous analytical engines that demand a significant amount of perfection of their own.

This is where the build, beta, repeat process becomes a scene from Inception. There are layers of technology that have to be refined for the next layer to work and this has to be done until there’s an overall fit. You’re solving for problems within problems to reach a larger solution. Like Jenga, the integrity and placement of each block matters to the stability of the whole.

In the end, the prize is a smart thermostat that thinks for you, responds to your preferences and automates your energy settings so that you can save energy and live the way you intended to when you made the purchase.

Hardware is hard because it’s a constant exercise in failing, learning, and failing until the solution that’s found provides a utility we can’t live without. No easy challenge, but when done right, it reimagines an entire industry, shakes up the status quo, and tilts the axis to the point that the world never looks the same.

Buckle up, it’s an exciting ride.

Interested in learning more about smart energy? Check us out 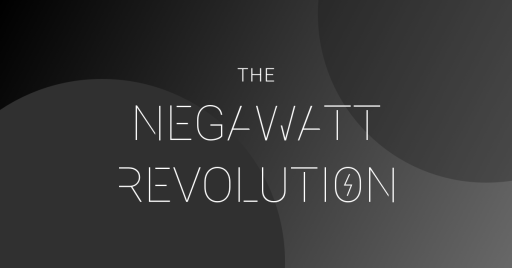 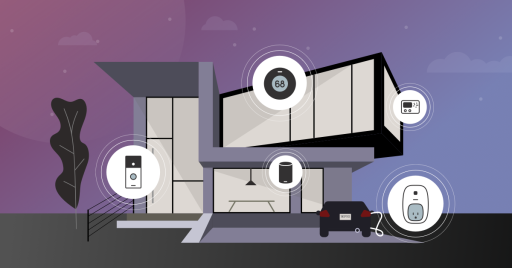 Here's how you can make your home more modern, energy-efficient, and impactful.