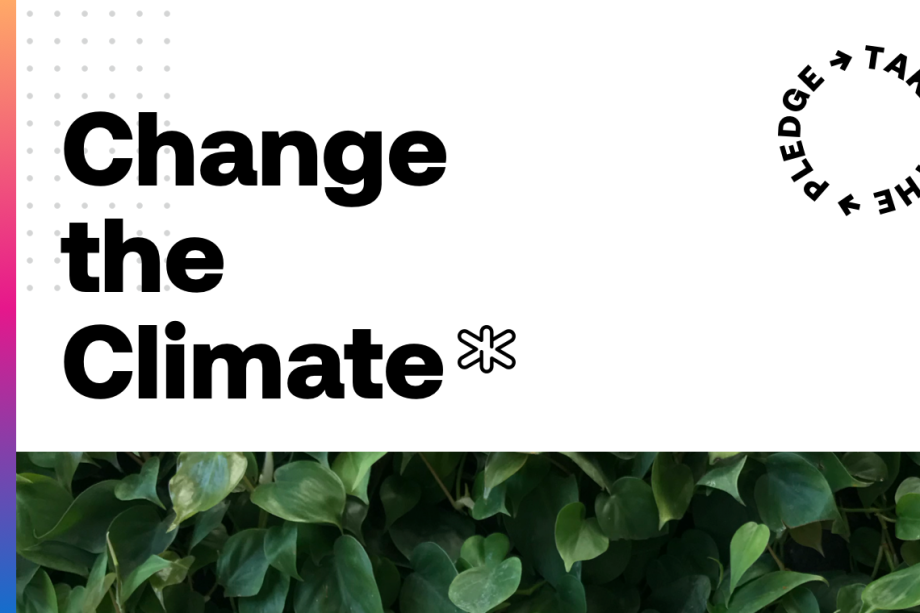 SANTA MONICA, Calif., April 18, 2019 -- Inspire, a clean energy tech company that provides the first smart thermostat powered by clean energy, today released its “Climate Awareness Report,” uncovering consumer distress about a lack of options when it comes to energy sources. Consumers want to switch to renewable energy, but are generally unaware of how to do so and what options are available, the report found.

The harsh reality is that fossil fuels make up the largest source of energy for electricity power generation—with natural gas and coal making up a combined 62% of the electricity generated in the US. Despite this, when asked, 35% of respondents assume their power comes from a renewable source (wind, solar, hydro, biomass, or geothermal)—a wide disparity between expectations and reality.

While many consumers want to take action, the majority (66%) believe they have no say in the type of energy that powers their homes, or where their energy comes from. But given the opportunity, 65% of U.S. consumers would switch to a renewable option.

“Switching to clean energy is the simplest way to have an immediate, and massive, impact—and it’s reassuring to see that the majority of people would take action if given the option,” said Patrick Maloney, founder and CEO at Inspire. “The climate crisis is urgent, and we are committed to making it as easy as possible for people to take action and accelerate positive change. With that in mind, Inspire is driven by our relentless commitment to avoid the equivalent of 1 billion metric tons of greenhouse gas (GHG) emissions by 2030.”

Does Climate Change Stress You Out? You’re Not Alone

As scientists and environmental organizations speak out on the precarious state of the environment, the impacts of climate change are becoming more prominent. Data from Yale shows that 73% of Americans think global warming is now underway. Unfortunately, increased awareness causes undue stress—78% of the U.S. population reports climate change is “very impactful on their stress levels.” The number is higher for millennials (87%), compared to boomers (41%). The generation with the most to lose is feeling the most pressure.

While stress about the changing climate is on the rise, today’s younger generation is taking the issue seriously. When asked whether they have the power to reverse the impacts of climate change, over half millennials (54%) reported they are hopeful.

Currently, “dirty” energy powers 82% of the world, causing 60% of GHG emissions. Inspire believes that individuals have the power to change that. Making an impact — any impact, big or small — can change the world. In celebration of Earth Month, Inspire launched its Change the Climate campaign to inspire action and put the power back in the hands of consumers. Inspire is encouraging everyone to take a pledge for the planet and avoid their own GHG emissions for 30 days. Learn more about how to get involved at changetheclimate.com.

All survey results, unless otherwise noted, are from Researchscape International. This online survey had 1,000 respondents. It was fielded from April 2 to April 3, 2019. The results were weighted by age, gender, and region to reflect the overall U.S. population aged 18 years old and up.

Inspire is a mission-driven, clean energy technology company that subscribes people to a world where clean energy is the smart choice. Through an intuitively calibrated algorithm and integrated technology, members receive access to 100% clean energy with a seamless account experience for one flat price. Founded in 2014, Inspire has made it easy for more than 200,000 people to switch to clean energy, reduce their reliance on fossil fuels, and join the fight against climate change. The acceleration of clean energy access is made possible by Inspire's team of engineers, creatives, activists, and scientists who are dedicated to answering the call to action from our shared home. At Inspire, we envision a better world — powered by clean energy.