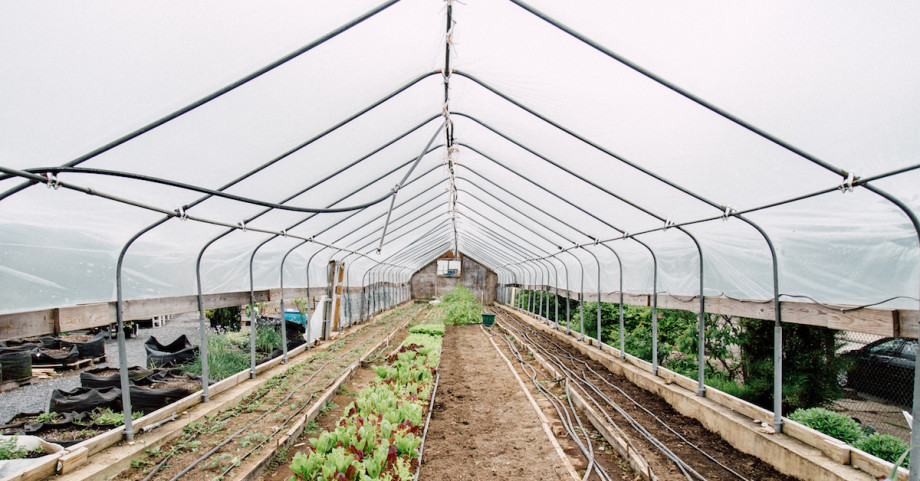 Bringing fresh food to the people

Living in the city has its perks — access to vibrant culture, rapid transportation, and now, thanks to urban farming, farm fresh food. Gone are the days when you had to trek an hour outside the city limits to get a crop of freshly picked fruit and vegetables. Burgeoning city farms provide rural luxuries for city residents and revitalize poorer neighborhoods by transforming abandoned lots into green spaces, beautifying the area. One city that is leading urban farm movement is Philadelphia, whose urban farms have already made a huge positive impact in their neighborhoods by providing a local source of fresh food for residents and connecting the community through sustainable education and enrichment.

Roots in the Past, Leaders in the Present

Urban farming first took root in the 70s, when the economic boom of the post-war era began to fade.

Cities that were once industrial hubs experienced plunging property values, which meant there were a lot of vacant or dilapidated lots available. People took advantage of these cheap lots to create urban farms. In recent years, the popularity of urban farming gained momentum as the farm-to-table movement took off in the culinary world. Chefs who demanded more high quality, organic ingredients sought out local farms.

Philadelphia was one of the forerunners of the urban farming movement, partly because the city had invested in agricultural education for students in public schools, teaching them how to plant everything from sugar beets to rye1. Greensgrow Farms, an early pioneer of the movement, started in Philadelphia back in 1997 on what was once a dilapidated industrial site in the Kensington neighborhood. They dabbled early on with new farming techniques, such as hydroponics, to grow their first crop of baby field greens. Their first year they sold $1000 worth of product. The community clearly saw value in what they were providing to the city, because within the next year they had sold $50,000 worth of fresh produce[2]. Ryan Kuck, Executive Director of Greensgrow, reflects on twenty years of business and how hard it was for many urban farmers at the start.
“Honestly, the fact that we're still here after twenty years is a surprise and one of our biggest accomplishments.” he says. Ryan cites a willingness to listen to customers and adapt to change as reasons for Greensgrow’s continual success.
“Greensgrow has survived by constantly being willing to take the risk of trying something new, adapting to fit the times, and above all paying attention to the needs of our neighbors and customers to make sure we can consistently provide value in an ever-changing environment.”

The Positive Impacts of Urban Farming in Philadelphia

Urban farming has a tremendous positive impact in cities.

It creates new green spaces on abandoned lots which adds beauty to the neighborhood and provides residents with more high quality and fresh food options. Greensgrow takes this positive impact to the next level by providing educational services to residents who want to learn about gardening and growing for themselves.

In the twenty years since Greensgrow has been in business, Ryan has noticed a shift in people’s attitudes towards sustainability.
“You can't go anywhere now without someone reminding you about their new sustainability programs or products,” he says. “And that’s definitely a good thing. We're proud of the small part we've playing in bringing those issues to the forefront of people’s minds.” Increased visibility brings in a new set of challenges for Greensgrow and other urban farms.
“What does it mean to say you "buy local" when everyone has a different geographic definition? When the majority of organic foods in the supermarket now come from China, South America, and Eastern Europe, how do you assess varying environmental standards?”
The key differentiator for urban farms is connection to their immediate local communities.

“[Greensgrow] is cutting through that clutter and communicating directly with our customers about where their food comes from, who grows it, and why they should care,” Ryan concludes. “People are hungry for those direct connections, and we try to make sure everyone leaves one of our farms knowing that they made the right choice for their families, their communities, and our planet.”

Brooklyn-based Square Roots2 has taken advantage of technologies like low-power LEDs in order to grow food on as little square-footage as possible. Their indoor, vertical farms are in old shipping containers and use solar power to keep the LED lights on.

Other Silicon Valley tech companies like Bowery are applying skills in data analytics for use in urban farming. Bowery is a company that used to make software for customer-loyalty programs. Now, Bowery’s proprietary analytics engine collects data points about what influences a plant’s health, growth rate, yield, and flavor3. It can analyze the information in real time and make changes to the crops as it sees fit in order to produce the best looking and tasting bunch of kale possible.

Innovators are even applying concepts championed by the shared economy to urban farming. Airbnb is a service that lets homeowners rent out a room or their entire house to travelers. Lettuce4 is a startup that contracts with landowners to rent out small plots of unused land in the city for urban farmers who may not have the capital to buy the land for themselves. The owners get a share of the profits while Lettuce builds up a network of these micro farms (which can be on anything from a front yard to a church lawn) that the community can access.

The Need for Sustainable Farming is Greater Than Ever

Urban farming has received more visibility and popularity in recent years, thanks to the farm-to-table movement and growing concerns over the sustainability of industrial farming practices. The benefits for communities have been immense, from beautifying the city to providing access to fresh and local food within the community.

Technology will be instrumental in driving this incredible movement forward as we change and adapt to a growing population that demands sustainably grown food. Innovators and tech companies are already taking on the challenge. At Inspire, we’re excited to see Philadelphia continue to be the leader of this movement to make cities healthier, happier, and greener. 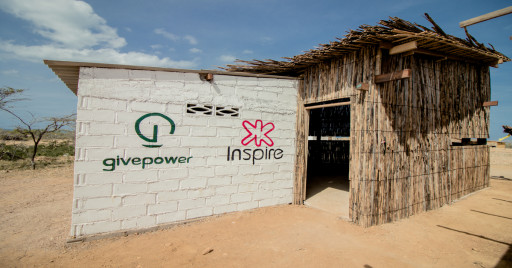 Inspire Impact: Bringing clean energy to remote parts of the world with our partners at GivePower

Watch a video of our most recent work in Colombia and see how we bring our mission to life.

Read Inspire Impact: Bringing clean energy to remote parts of the world with our partners at GivePower 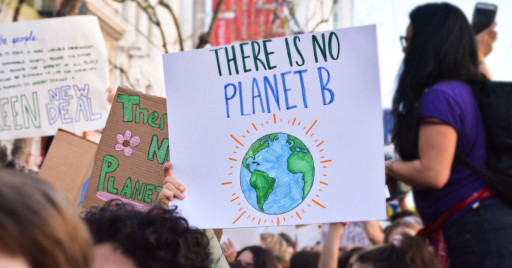 You Have the Power to Save the Planet

Summer may be over, but the planet is still getting warmer

Read You Have the Power to Save the Planet