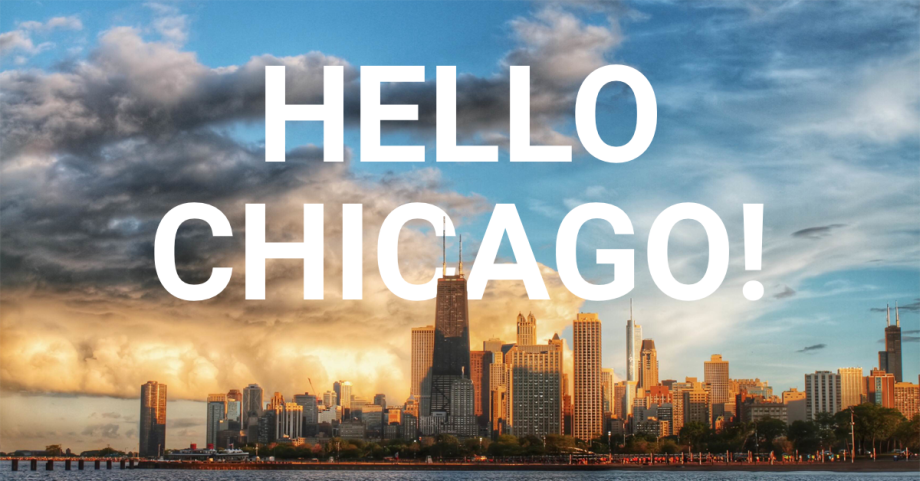 For the past few years, Inspire has been working hard to create a brighter energy future. We have primarily focused on the northeast and mid-atlantic, building a strong foundation and community of homes that support clean energy. Now, we’re moving west, sparking a connected movement with each city we land in along the way. We recently expanded to new cities in Ohio, and we’re now continuing our midwestern movement in Chicago.

When we set our sights on the midwest, we knew we needed to find a city that understands retail energy, and would embrace all that Inspire has to offer.

Chicago is a large metropolitan city with robust energy goals and progressive clean energy achievements. Just as of late, Chicago launched two major projects, making it one of the leading major cities in clean energy reform and advocacy. In 2017, Rahm Emanuel, mayor of Chicago, announced that Chicago plans to have all city buildings powered by 100 percent renewable energy by 2025. This change would impact over 900 buildings and make Chicago the largest major city in the U.S. to supply its public buildings with 100% renewable energy. The city has also started a Smart Lighting Project, which will replace 270,000 light fixtures around the city to create a state-of the-art smart lighting grid.

One thing is clear: The Windy City has made a strong commitment to becoming a clean energy leader. Its people are well educated on energy choice and eager to win the fight against climate change.

A historically industrial town, Chicago has since made a transition and is starting to embrace new technologies and innovations—especially those that create a more sustainable environment. Inspire is proud to play a role in this transition and help Chicagoans meet their clean energy goals. Not only are we joining the fight against climate change by increasing local demand for clean energy, we are also bringing a unique and fresh product to the industry. With Inspire’s subscription product, consumers in Chicago can subscribe to 100% clean energy in five minutes or less, ensuring they’ll pay the same energy supply price each month. Inspire subscription plans are designed to each individual home based on factors such as energy consumption, details about the home, and weather patterns.

“People in Chicago want simple access to clean energy and are demanding it of their elected officials. In the wake of policy changes, such as the Paris Agreement being reversed, a lot of cities are stepping up and positioning themselves to be leaders in the fight against climate change. We believe Chicago is one of these cities. Inspire has a unique opportunity to come into the mix and offer consumer-first products that are driving progress towards a brighter energy future.”

While we are still in the early stages, we’ve cultivated partnerships with the Navy Pier, Lincoln Park Zoo, Logan Square Farmers Market, and have been saying hello at a number of festivals around the city. We’ve had the opportunity to engage with locals who are well educated on energy choice, but still excited to hear about our subscription plan, as something new and unique. When discussing the role Inspire will play in Chicago, our Field Talent and Experience Manager, Megan Feeg, says:

“Inspire is doing things differently; we don't just have a new innovative product that no one else is offering, we’re also putting the time in to approach people through education. By engaging local communities, we’re able to share how easy it is to switch to clean power, how cost effective it can be, and the huge impact people can make by switching. Inspire is committed to educating people on what they can do to make a difference, and it is clear that the citizens of Chicago are up for the challenge.”

Interested in being part of our movement? Join us in our fight for a brighter energy future by switching to 100% clean energy today. 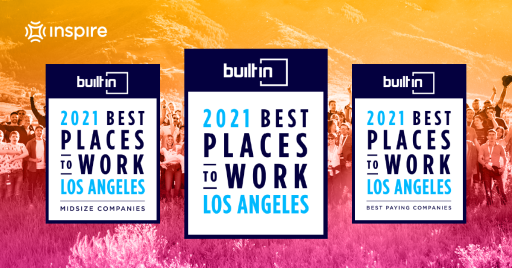 We’re excited to announce that Inspire has been honored for the third year in a row with Built In LA’s 2021 Best Places to Work Award. 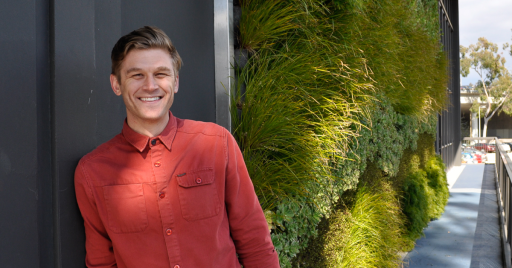 A Q&A session with our Senior Manager of Commercial Strategy about how we're growing our consumer-focused business. 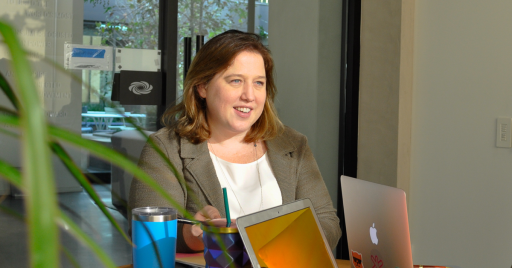 A Q&A session about building strong culture through courage, curiosity, and authenticity