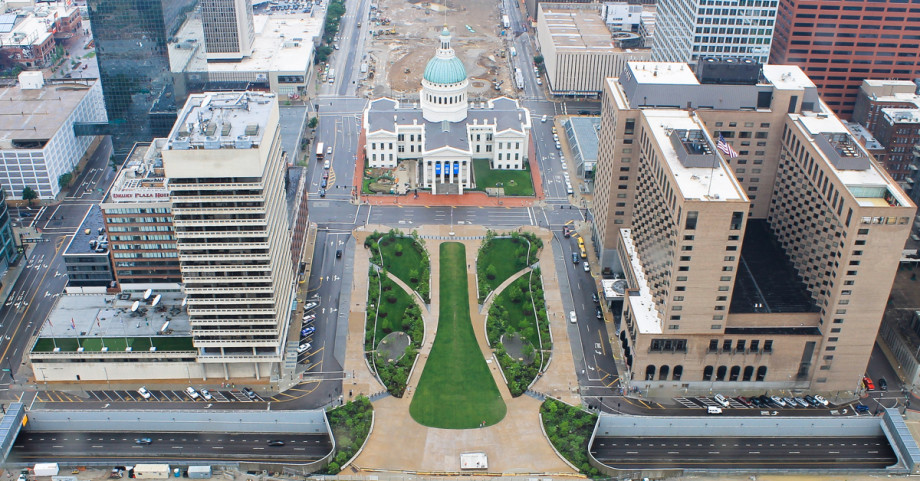 Community isn’t something that’s often associated with the big city life. Apartment buildings often feature long corridors of identical units where interaction between neighbors is minimal. Streets can be chaotic and stressful, with more commercial and residential properties competing for prime locations in dense urban centers. Parks are often scarce or barely more than a patch of grass planted over an old parking lot. For many years, the city was not necessarily seen as a place to foster tightly-knit communities.

Over the past ten years, that attitude changed. People were finally starting to move back to the cities1. One of the driving factors for this resurgence of city living was due to the success of the sharing economy. With a massive market share that now will only continue to grow (Airbnb and Uber alone are worth $99 billion combined), the sharing economy doesn’t just affect how consumers use goods and services—it has also made an impact on urban development and city planning. Similar to how the invention of the car transformed how cities were built, the sharing economy’s impact on cities has been monumental.

The Sharing Economy Accelerates Migrations Back to the City

While technology propelled the sharing economy, the larger catalyst was arguably the global economic recession following the housing crash2 in 2008.

People were at risk from losing their jobs and homes, and they had to improvise and downsize. Suddenly, a long commute from a big, expensive house in the suburbs wasn’t as doable. People started moving back to the cities3, where they could be closer to their jobs and save on gas. Many even got rid of a second car to cut down on monthly expenses.

This drastic need for optimized resources and supplemental, flexible income made room for the sharing economy to step in. People suddenly were able to make extra money by driving others through Uber or Lyft. Bike sharing programs in cities started to become more popular, as people looked for ways to save on gas and became more aware of global carbon emissions accelerating climate change.

Those who happened to have an extra room in their home or apartment had the option to make a little extra income each month by renting it out on Airbnb. This led to a wealth of housing options for tourists who want “authentic” local experiences, also giving more business to local cafes, shops and restaurants. The sharing economy has helped both business owners and individual consumers by streamlining supply and demand through technology.

The Transition to Shared Spaces in Cities

The success of a sharing economy has broader implications beyond simple business transactions.

It’s about cultivating a mindset of community enrichment and creating a better quality of life for all, regardless of their social and economic situation. This has lead to the creation of shared spaces in cities designed to foster this cooperation-focused mindset.

In the future, the idea of shared communal living spaces could even extend to things like child care. Of course, there’s an element of trust that has to be established, but technology also can help hold people accountable and provide an extra layer of trust. For example, smart security cameras in communal daycare settings could give parents that extra peace of mind knowing that they can always check a live video feed on their smartphones.

Another way that cities are starting to become more sharing-focused is through the city budgeting process.

Cities can set aside specific funds within their larger budgets so that local residents can vote on how that money should be used in their cities. It opens up the gates of transparency and gives power back to the people who are directly affected by city policies. It all ties back to this theme of working together in cooperation within a city instead of operating in isolation. People want to feel connected to communities, regardless of where they live. Cities are changing in response in order to accommodate that.

The technology that enabled the sharing economy is changing the way we live and operate in our cities. Technology has quickly become a tool for sustainability in the modern world—it enables people to easily connect with others, gain access to green spaces and city amenities, and share resources. We’re in this together as a society: why shouldn’t everyone work towards a future that is connected, shared and sustainable? The more we work together, with technology as a means to do so, the brighter that future will be.

Want to be a part of that brighter future? It starts here. 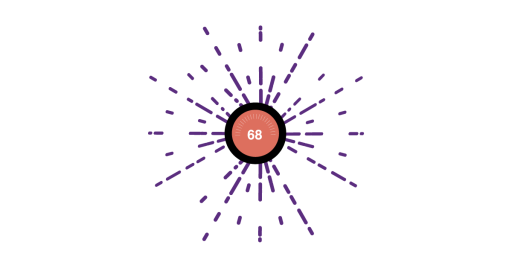 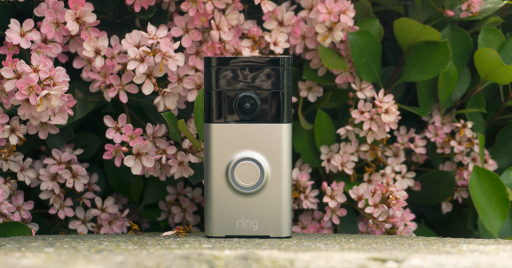 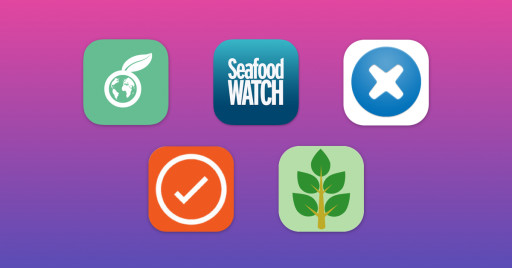