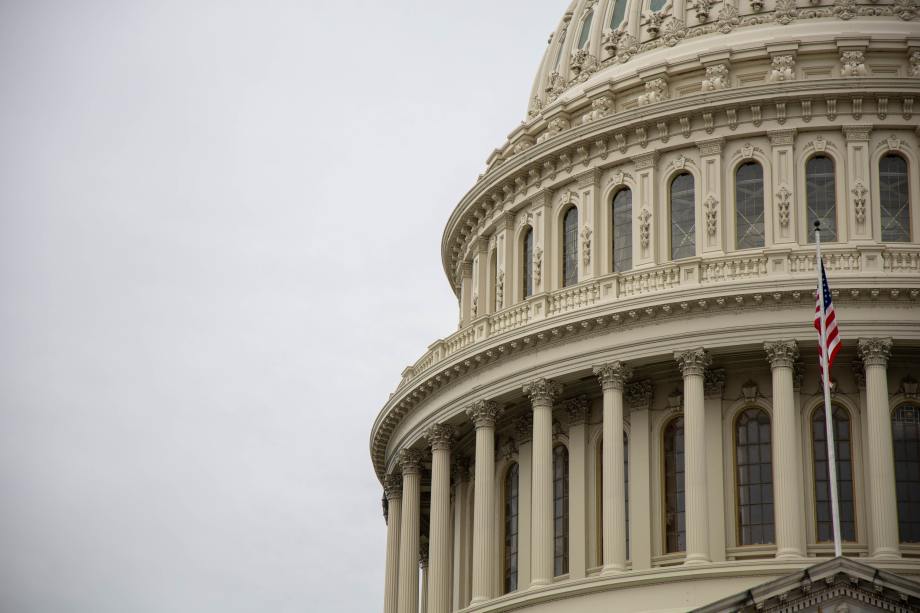 On June 1, 2017, President Donald J. Trump made a formal announcement that risked changing the course of the planet’s future: The US would be withdrawing from the Paris Climate Agreement. And after a years-long battle that lasted nearly the entire term of his presidency, Trump followed through on his promise, citing alleged job losses, economic downturn, and ineffectual climate change goals as the reasons why this climate agreement was doing a disservice to the people of the United States. No matter how heavily refuted these claims were, Trump pushed forward and on November 4, 2020, the US left the agreement.

With the swearing-in of the 46th president, the pendulum of climate change regulation promises to swing back once again, this time in the interest of protecting our planet and its increasingly fragile ecosystems from further damage. The first step? Rejoining the Paris Climate Agreement. During President Biden’s first day in office, he pledged to rejoin the agreement in an effort to set the US — along with nearly 200 other countries united by this agreement — on a more sustainable path forward. But what exactly will this path look like, and what does it mean for the future of the US, the planet, and climate change as a whole?

What is the Paris Climate Agreement?

While the phrase “Paris Climate Agreement” has become relatively common in recent years, the details of the agreement itself — and the implications of leaving it — haven’t necessarily earned the same amount of recognition.

This international agreement1 originated from the United Nations Framework Convention on Climate Change’s (UNFCCC) meeting in December 2015 in Paris, France. Over the course of two weeks, the leaders of nearly every country2 came together to craft a solution to the climate change crisis. Their primary goal? To reduce greenhouse gas emissions enough to keep the global temperature below the 2℃ (3.6℉) projected increase since preindustrial levels, ideally capping it at 1.5℃ (2.7℉).

On December 12, 2015, the Paris Climate Agreement3 was officially announced and on November 4, 2016, it formally went into effect with each member country committing to taking specific steps to reduce their carbon emissions. For the US, those steps involved an ambitious goal of reducing emissions to 28% below what they were in 20054 by no later than 2025. And while these commitments are non-binding and voluntary, their adoption has been universally understood as being essential to the future health of our planet.

Why did the US decide to leave the Paris Climate Agreement?

The decision to leave the Paris Climate Agreement was one that Trump had been advocating for since he began campaigning for the 2016 election, stating that the goals of the Agreement as a whole, and the goals for the US put in place by the Obama administration, were doing a disservice to the American people. So, on June 1, 2017, in the White House’s Rose Garden, Trump officially announced5 his plans for the US to exit the agreement:

“The Paris Climate Accord is simply the latest example of Washington entering into an agreement that disadvantages the United States to the exclusive benefit of other countries, leaving American workers — who I love — and taxpayers to absorb the cost in terms of lost jobs, lower wages, shuttered factories, and vastly diminished economic production. Thus, as of today, the United States will cease all implementation of the non-binding Paris Accord and the draconian financial and economic burdens the agreement imposes on our country.”

He continued his declaration, claiming that “energy restrictions it has placed on the United States could cost America as much as 2.7 million lost jobs by 2025.”

Despite making his announcement in 2017, he was unable to follow through with his promise until November 4, 2019, due to a requirement of the Agreement that says a member country must remain part of the agreement for a minimum of three years before it can withdraw. And even after formally withdrawing, they must wait at least one year before the withdrawal is complete. So, on November 4, 2020,6 Trump was finally able to follow through on this campaign promise, just in time for the results of the next presidential election to be announced.

The importance of the US rejoining the Paris Climate Agreement

As of November 2020, the US had gotten nearly halfway to completing its original goal of reducing its carbon emissions to 28% below those in 2005, but due to regulatory changes and inaction by the Trump administration, the US is no longer on track to reach its 2025 goal. And with the US having officially left the Paris Climate Agreement, that original goal is no longer active. Trump-era climate decisions are coming to an end with the Biden Administration offering new hope for a more climate-centric future — beginning with a swift rejoining of this very agreement.

Much like his predecessor, Biden’s presidential campaign ran on a promise that he would address the US’ stance on climate change during his first day in office — but this time with the goal to rejoin and double down on commitments to the Paris Climate Agreement. And as Joe Biden becomes President Biden with the Inauguration Day swearing in to the office of the presidency, he’s committed to following through with this promise. But what does that really look like?

Thankfully, the process of rejoining the Paris Climate Agreement is far less tedious than the one required to exit it. As soon as President Biden submits his official letter of intent7 to return to the agreement to the United Nations, it takes only 30 days to go into effect. And because it was set up as an executive agreement, President Biden will not have to wait to get the Senate’s approval to rejoin. This means that, if all goes to plan, the US could once again be part of the Paris Climate Agreement as soon as February 2021.

What rejoining means for our planet’s future

As the second-largest emitter of greenhouse gases in the world, the US has a responsibility to take meaningful action in reducing the negative effects of climate change. And the rejoining of the Paris Climate Agreement is just one step of many in the right direction. It is likely that, upon rejoining, the US will need to reassess its original Obama-era goals and update them based on the current state of the climate crisis. Outside of this agreement, Biden has proposed a $2 trillion investment plan8 to support the development of clean energy infrastructure in the US in an effort to move away from reliance on fossil fuels and aims to achieve net-zero emissions by 2050.

And while each of these efforts will certainly bring us closer to the net-zero future we seek, it is also a reminder of how important it is that we all come together to take the steps necessary to combat climate change. Because while each individual, or each country, can certainly make a meaningful difference on their own, we are able to make a far more substantial impact when we work together.

When we all decide to make more sustainable choices, the good we do individually adds up to be far greater than the sum of its parts. We’re better when we come together — let us remain united in our fight against climate change, in both our local and in our global communities in order to protect our planet for future generations.