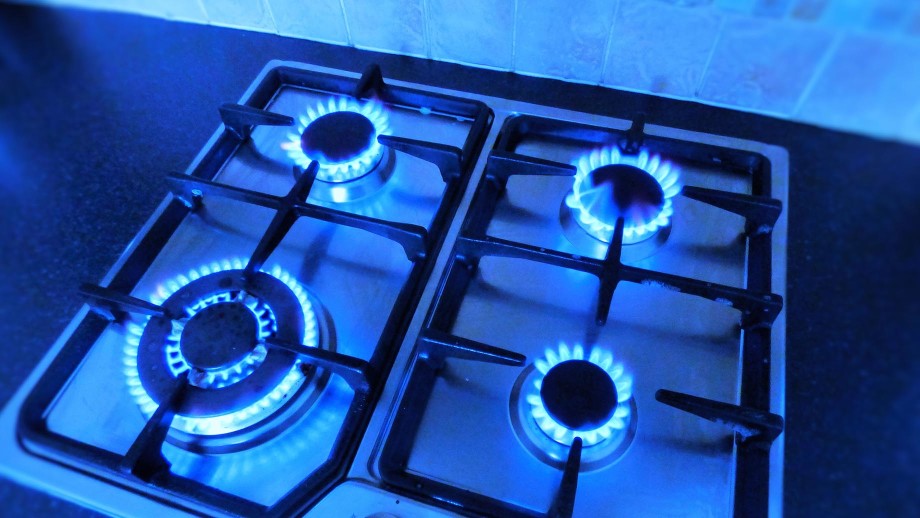 Why natural gas is an important source of clean energy

Many of us use natural gas daily to cook our food, but we have very little knowledge of what exactly it is, where it comes from, or what other uses it has. In a world that is moving ever closer to being powered by sustainable energy, how does natural gas fit into the picture? Read on to learn more about what it is and how it affects the environment.

Our planet is made up of various layers of sediment, some of which were once on the surface and settled at the bottom of lakes and oceans. This organic matter (past organisms, plant matter, and animals) is now hundreds of feet below the surface, where the high pressure of the above layers and the heat from below break down the matter and turn it into natural gas.

No – but there is a lot of confusion on this matter. Why? Because while natural gas is a fossil fuel, it’s the cleanest fossil fuel. That means that while it still produces harmful gases, it creates less than oil or coal.

Natural gases that can be used for fuel can be found in other places than deep underground, such as under bodies of water and landfill sites, and even collected from livestock. This type of natural gas is called biomethane and can be relatively readily collected.

Natural gas in the form we described in our first description is not sustainable – we are quickly running out of deposits and methods for extracting it from deeper within the Earth are becoming more damaging (such as hydraulic fracturing, also known as fracking).

Is natural gas a good source of energy?

That depends on what we’re talking about when we think of “good.” If we’re talking about how much energy is produced or how useful it is, then it is an effective fuel. It’s also much cleaner than the other fossil fuels. However, it’s certainly not perfect. It cannot be renewed once used, still emits harmful gases, is difficult to extract from the ground, and can be dangerous to use.

What is the biggest disadvantage of natural gas?

One of the biggest disadvantages is that it contributes to global warming because it creates carbon dioxide when burned, and another is that it is nonrenewable. That means that once it’s been used, it’s gone forever.

What is bad about natural gas?

Here are some of the biggest disadvantages of natural gas:

We have a lot of natural gas here in the U.S (around 3.34 trillion cubic feet1), which helps keep the costs low. Most areas of the world have experienced milder winters, which has also meant we’ve used less oil to heat our homes, and less demand means lower prices.

Why is natural gas harmful for the environment?

There are two key ways in which natural gas is harmful for the environment:

1) Natural gas emits harmful gases, which contribute to global warming. Natural gas contains a lot of methane, which is one of the biggest contributors to the greenhouse effect.
2) Methods of extraction have had to become more sophisticated as natural reserves are being used. Methods like fracking disturb vegetation, destroy natural habitats, create air pollution, noise pollution, and use a huge amount of water which also contributes to pollution of waterways and nearby soil.

If there is enough oxygen, natural gas can burn completely, though that doesn’t mean there aren’t any byproducts. When natural gas burns completely, it produces carbon dioxide.

While we think of it largely in its use for cooking, that’s not actually the biggest use of natural gas. The first biggest use (at around 34.1%2) is for electricity, which is produced in power plants. The next is industrial use (at 31.3%), and the third is residential use (at 20.7%).

Yes, on a national scale. Currently, 29%3 of our energy in the U.S. is provided by natural gas, while only 19%4 is produced by coal.

How energy efficient is natural gas?

It depends on what you’re comparing it to – it is more energy-efficient than coal, for example. The average coal power plant is around 33% efficient in converting the heat energy produced into electricity, while a gas-powered plant is around 42% efficient. For perspective, a 100% clean energy wind turbine is between 30-50% energy efficient5 depending on how optimal the wind conditions are.

What are the advantages and disadvantages of using natural gas?

Is gas or electricity better for the environment?

As we learned earlier, over 30% of all gas being used is to produce electricity, so it’s not often an either-or situation. However, it certainly can be in our homes. The popularity of natural gas for home use is fading, with electric heating and cookers becoming more and more popular. In our homes, electricity is better for the environment than gas, especially as more electricity in the grid is produced by clean, renewable resources.

This is one area where you can make a better, more impactful choice. You can switch to an energy plan that provides your energy from renewable energy sources. We help our members reduce their use of harmful gases by providing their homes with energy only from clean sources, such as wind and solar. If you’d like to find out more about how Inspire can help you do more for the environment, click here.

Yes. In the right environment, where there is plenty of oxygen, natural gas will burn completely, producing only carbon dioxide and water. In an environment that cannot supply enough oxygen, other harmful gases are produced.

Oil, on the other hand, will always produce harmful byproducts. The pollutants produced by burning oil are carbon monoxide, carbon dioxide, sulfur, nitrogen dioxide, nitric oxide, and volatile organic compounds. This is what makes oil more “dirty” than natural gas.

What does natural gas produce when it is burned?

When it can burn completely, due to an adequate supply of oxygen, the only byproducts will be carbon dioxide and water. However, if it is not able to burn completely, other harmful gases will be produced such as carbon monoxide and sulfur dioxide.

How quickly does natural gas dissipate?

Natural gas will dissipate quickly, though if you smell it, you should always try to find the source or call the gas utility company who can find the source. If a stove is left on for around an hour, you need only be careful to open the windows and give the room a few minutes before it is completely safe once more.

What is the future of natural gas?

Natural gas is preferable to coal and oil use, but the fact remains that we only have around 52 years of use at our current rate of consumption. If global consumption increases, we have less time. That means we need to start moving away from traditional stoves and using natural gas plants, and instead look to use electricity produced by clean, renewable sources. U.S. natural gas consumption is already dropping – it’s projected to drop from 41% to 36% in 20217. This is a good sign because while natural gas is the “cleanest” of the fossil fuels, it is still contributing to global warming.

If you want to do your part for the environment, the best thing you can do is work to reduce your carbon footprint. We have some great advice on how to do that below:

If you’re ready to make the switch to 100% clean, renewable electricity for your home, Inspire’s clean electricity plans can help you do so. It takes just a short time to sign up and you’ll get a personalized fixed monthly bill, so you won’t get any nasty surprises, even during energy-heavy months. To find out more, click here.