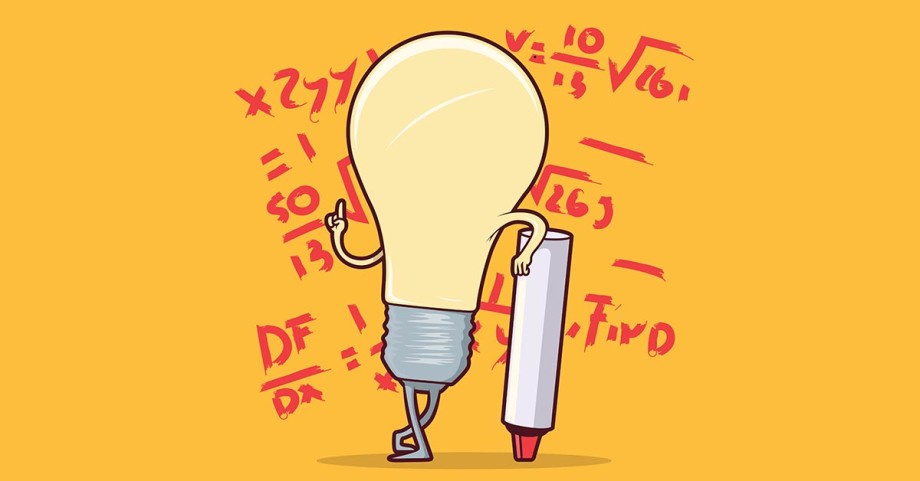 Can You Really Save Energy at Home?

Do LEDs Make a Difference?

There has been a seismic change in the way we light our homes and businesses. Not all that long ago, all that was available were old fashioned light bulbs that used heated tungsten filaments to produce light. They had a short life and were expensive to run. Then along came compact fluorescent bulbs, and now LEDs are everywhere. We are promised cool, cheap to run, efficient lighting but is this really so? Let’s compare LEDs vs Regular Lights and see if LEDs are really worth it.

What are my options when it comes to light bulbs?

There are three sorts of lighting available for you to choose from:

1: Incandescent bulbs
Incandescent light bulbs have hardly evolved since Thomas Edison and his team of researchers invented them in the late 19th century. Basically, a thin wire filament in a vacuum-filled glass envelope is heated by electricity until it glows. The vacuum prevents oxidation – which would essentially mean the filament would burn up very quickly.

It is a simple technology but fragile, with a short lifespan. It is also far more inefficient than either of the other options, much of the energy is wasted as heat. The heat also causes its own problems as it can burn anything that comes too close.

2: Compact fluorescent light bulbs
Compact fluorescent lamps (CFL) were the first generation of low-energy lighting. They use the technology of the fluorescent tubes that companies commonly use to light offices, stores and factories. The tubes are folded to make them compact enough to be direct replacements for incandescent bulbs, although some versions require special fittings.

For the same amount of light produced, CFLs use around 60-80% less power and last 8 to 15 times longer than incandescent bulbs. The quality of light of a CFL is different from that of incandescent lighting. It has a discontinuous spectrum, and many think it is harsher and less pleasant. Modern versions have improved this quality immensely.

3: LEDs
The new(ish) kids on the block, LEDs are transforming every aspect of artificial lighting. You will now find them everywhere, from home, to store, to cars, to sports stadiums. They are sweeping the market.

Why are LED lights better than normal lights?

LED lights outperform other forms of lighting in every area. They are more efficient in their use of electricity. They are cooler, don’t waste energy as heat, and therefore safer. Thirdly, they last far longer than the alternatives.

Do LEDs save energy?

The huge benefit LED lights have over previous light bulbs is their energy efficiency. Compared to incandescent bulbs, they are a massive 80% more efficient, and they turn 95% of their energy into light, whereas older lighting would produce a lot of heat.

This has two major effects. The first is that this noticeably reduces the user’s electricity bill. With that sort of energy efficiency, the amount you pay for lighting will drastically fall if you’ve been using old-fashioned filament bulbs.

The second effect is more important. In the 21st century, we have finally realized that the demand for energy used globally must decline. We need to reduce greenhouse gasses and move away from fossil fuel power sources, and LEDs reduce the demand for electricity, meaning we can more easily rely on alternative renewable energy sources.

It is undeniable that the financial outlay to replace every bulb in your home with a new LED bulb is considerable. An LED light bulb costs something like 14 times as much as it does to purchase an incandescent light bulb, and nearly four times as much as a CFL.

However, many LEDs have an expected life of 50,000 hours. This is about 50 times longer than the life of an incandescent bulb and perhaps 10 times longer than a CFL. They are also considerably cheaper to run per hour because of their energy efficiency. So, although the initial cost is high, longevity and reduced running costs mean that LEDs are the more economical choice over time since you’re unlikely to have to replace it.

Plus, many of them can integrate with smart devices in your home, which gives you even more control.

What are the pros and cons of LED lighting?

There are five main areas where LEDs beat other forms of lighting:

What are the disadvantages of LED lights?

The only real disadvantage is the initial cost. For an extensive lighting project, that can be a problem. But, when you consider the benefits in terms of running costs, quality of light and the sheer adaptability of LED lighting, the investment should be seen as a good one. Don’t forget we are in the early stages of this lighting revolution. The price of LEDs has already dropped and will, in all likelihood, continue to do so as the take up of this new technology increases.

It's a good idea to replace the lights in your home with LEDs slowly to make it more affordable.

Are LED lights really worth it?

The pros are compelling and outweigh the single con. That is why they are being used universally in traffic lights, signs, restaurants, gyms, parking lots and elsewhere. They are already common in homes, offices, and the automobile industry. Indoors and out, they are seen as the answer to every lighting situation.

When you compare LED lights vs regular lights an LED literally outshines both incandescent and CFL bulbs for the same wattage. A 40W LED produces something like nine times as many lumens, the unit you measure light in, as a 40W incandescent bulb.

The difference between LEDs and CFLs is not so marked, but the LED still comes out on top. A 18-22W LED has the equivalent lighting power of a CFL rated at 24-28W.

Which LED light is best for your eyes?

While cool white and daylight are best if you need clarity, warm white is likely more restful towards bedtimes. Try a smart LED light if you want to have flexible lighting in colors and intensities.

LED lights aren’t any worse for your eyes than any other light, and may even be better if you have the ability to dim the lights substantially to rest your eyes.

What light bulb is closest to natural sunlight?

Natural light incandescent light bulbs and CFLs are available, but the LED version is more flexible. Another plus is that you can get LED lamps where you can alter the color temperature to suit yourself.

Can you put LED bulbs in regular fixtures?

You can get LED bulbs in all the common incandescent bulb fittings, so you shouldn’t have any problem replacing your current bulbs with LEDs.

What alternatives are there to changing lights to save energy?

Perhaps you don’t want or can’t afford to change the sort of bulbs you use just yet. If you still want to save energy, here are a few ideas:

We’ve covered numerous ways to save energy on our blog – so if you’re interested in learning more, read:

To sum up…
LEDs have come a long way in a short period of time. They are revolutionizing how we illuminate our lives, providing a low energy alternative to both incandescent light bulbs and compact fluorescent light bulbs. They are the future and can help combat climate change and the road to clean, renewable energy.

Of course, even if you can’t cut down on the amount of energy you use, you can still make a difference to your energy usage and the environment. By making the switch to renewable energy with us, we’ll supply you with unlimited electricity from clean energy sources such as wind and solar power. Click here to find out more about joining a renewable energy supplier.