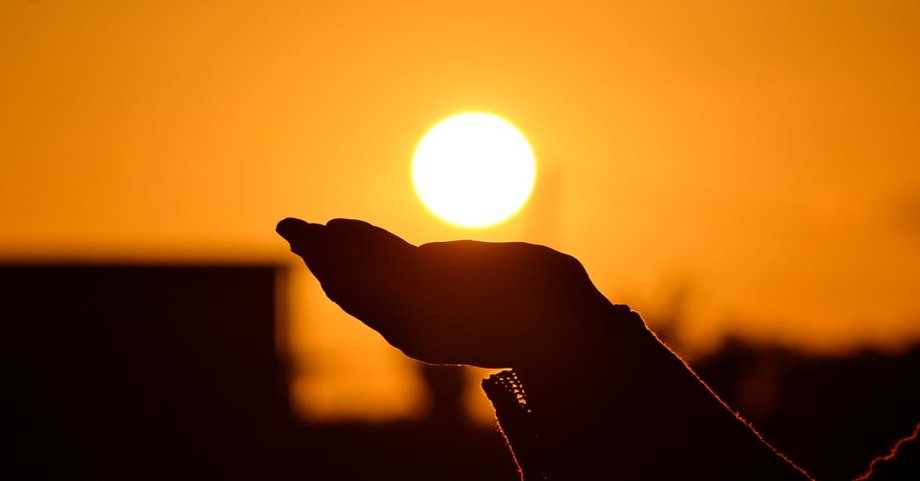 Learn about renewable energy capabilities and its relationship with sustainability.

Sustainability is living in harmony with the natural world and protecting it from damage and destruction while recognizing that humans need resources from the environment to ensure their survival. Today, we live in a highly urbanized world that consumes large amounts of energy to power a modern and consumerist-based lifestyle. This lifestyle that most of the modern world has become accustomed to relies on harmful resources to create energy for our buildings, streets and homes, like fossil fuels.

To live sustainably, we must abide by the most practical and impactful ways to protect the environment while fostering humanity's economic and social development. Humans are stewards of the planet, and solving the problems that threaten future life is our responsibility.

Sustainable development has become increasingly popular as more countries recognize the critical responsibilities and economic opportunities that sustainable development can provide, such as sanitation and a quality supply of food, water and energy for future generations. Pursuing these goals is all done within the scope of minimizing the effects of climate change, pollution and all other environmental factors that harm the planet1.

Are all types of energy sustainable?

For example, biomass burns organic materials to create energy and is renewable, but that energy production outputs greenhouse gases which can be harmful to the environment. Therefore, biomass is a renewable resource that can be considered unsustainable for some harmful impacts on the earth.

What is the difference between renewable energy and sustainable energy?

Renewable energy is a type of energy production that comes from sources like wind and water that naturally replenish themselves. For renewable energy sources like hydropower, wind energy, and solar energy, production can remain constant as long as these resources are available, which is essentially guaranteed3.

In the same light, a sustainable energy source can be maintained for the indefinite future without compromising or threatening future generations. As sustainability relies on substituting harmful energy production processes with environmentally-friendly ones, most renewable energy sources are considered sustainable based on their ability to generate clean, reliable energy for the future4.

Why is renewable energy sustainable?

Is renewable energy hard to produce?

How long will renewable energy last?

The sun is a critical aspect of the production of renewable energy. As long as the sun continues to produce light and no catastrophic events occur that disrupt the earth's naturally occurring solar/hydro cycle, renewable energy can last indefinitely. When energy comes from the sun, we can harness the light with solar panels. At the same time, the energy that is transmitted from the sun heats the earth's surface water. The surface water then evaporates and precipitates. Precipitation refills sources of surface water. As long as this solar/hydro cycle remains, renewable energy can exist. However, there are regional exceptions. This solar/hydro cycle can be disrupted in particular regions where drought-like conditions persist. This can dramatically affect any local hydroelectric facilities that depend on the existence and flow of water to produce electricity.

Can renewable energy run out?

It is highly unlikely, if not impossible that renewable energy can run out. Renewable energy sources like solar, wind, and hydropower will not run out, based on their ability to replenish naturally. There is no fixed supply of these types of energy sources, and instead, they will renew through the environmental cycles occurring on the planet.

What can interfere with renewable energy production?

Although renewable energy has become more reliable and energy-efficient in recent years, the weather affects renewable energy production methods. Wind turbines need wind at minimum speeds to power their turbines. When wind speeds are too low, the turbines cannot generate electricity. Similarly, hydropower requires enough rainfall to fill reservoirs, ensuring a consistent flow of water to generate electricity. The solution to the problem of inconsistent production levels based on weather is energy storage. While the weather can decrease energy production for a brief period, renewable energy sources can store excess energy when that energy is not required within the power grid6.

Why is renewable energy better suited for our future?

The main reason renewable energy is better for our future needs is its sustainable properties, helping to slow the harmful effects of climate change. We cannot continue to burn fossil fuels at our current and past levels, which would surely guarantee irreversible consequences on the environment. If we do not take responsibility now, these detrimental issues will be increasingly difficult to combat. Investing directly in renewable energy has the potential to save the world trillions of dollars in damages caused by the future effects of climate change.