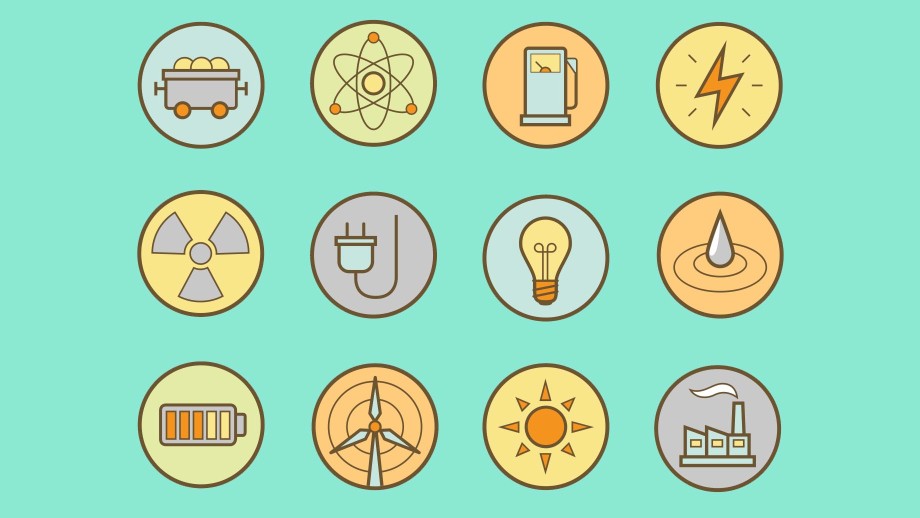 What Is The Most Reliable Renewable Energy Source?

Over the next decade, scientists expect our global energy needs to increase exponentially. And with fossil fuels expected to run out in the next century, we need to figure out which sources are the most reliable — and fast.

The global energy supply must be reliable and dependable enough to account for a growing population. Ideally, this energy should also cause minimal damage to the environment. Several energy sources can do this job, but which one is the most reliable?

Which energy sources are the most reliable?

Currently, nuclear power is the most reliable. It has supplied the US with well over 20% of our yearly power needs for the last thirty years 1. Nuclear power plants have the ability to produce power during 93% of the year, which is more than 2 times more reliable than natural gas and coal, and 2.5 to 3.5 times more reliable than wind and solar energy.

Of course, nuclear energy isn’t without its problems – namely, the waste it produces, which is highly toxic and requires careful storage and disposal. There’s also the risk of the damage power plants can cause if they encounter a major problem.

After nuclear, the most reliable sources are (in order):

Which energy sources are unreliable?

The same goes for wind power: Oklahoma is the third-largest producer of wind power, while Mississippi, the least windy state, will have a much harder time.
One benefit of wind power is that we can harness it in places where there are no people or even land. Offshore wind farms are an excellent way to utilize space within the sea – maritime winds blow more frequently, and they don’t disrupt the landscapes and ecosystems where people live.

Why are some energy sources more reliable than others?

For example, coal is difficult to extract but easy to store. We have to mine into the earth, which is extremely dangerous. For example, on October 27, 2020 2, a man died in a coal mine in Pennsylvania, and just over ten days before, two men died in Kentucky within a week 3. However, once the coal has been extracted, it is easily stored for long periods of time.

On the other hand, solar power is easy to find (no dangerous mining here!) but difficult to store because it requires a lot of battery power. The good news is this is something scientists and companies like Tesla are working on all the time.

Renewable energy sources are inherently better for the planet. They reduce our reliance on fossil fuels, which release carbon dioxide and methane into the atmosphere and contribute to air pollution and global warming. They also don’t require people to put their lives on the line to extract it.

However, they are subject to the whims of the weather, and we don’t have the battery power necessary to store it. Think about the size of the batteries you need in your TV remote, and then imagine the size you would need to cover the fluctuations in power needs and the weather for an entire country. It’s a lot.

However, it is worth remembering that, while the wind may not consistently blow everywhere, it’s almost always blowing somewhere. We can apply the same rule to the sun’s rays, which is where the idea of a network of renewable energy plants comes into play. More wind farms, solar farms, and hydropower plants would help build the infrastructure we need. Technology will improve the efficiency of battery storage, solar panels, and wind turbines in the future.

Solar power relies entirely on the sun’s rays shining continuously in one area. Solar power currently provides around 1.66% of the US’s electricity each year, and environmentalists hope that this number will rise over the next few decades.

Despite this, we can only harness solar power during daylight hours, and often not when it’s overcast, which can make it less reliable and consistent than some other renewable energy sources and fossil fuels.

No, because while renewable energy won’t run out like nonrenewable sources will (gas, coal, and oil), it does depend on fluctuating natural resources.

Let’s examine each in more detail:

A combination of renewable and nonrenewable resources are currently being used to meet our needs, but the time will come, generations from now, when fossil fuels run out and renewable energy sources will have to take their place. Fortunately, many of these are clean energy sources, which will help fight global warming and the air pollution that puts many who live in urban areas at risk of respiratory problems and diseases.

How you can help create a cleaner future

The future of energy may sound strange, confusing, and even concerning, but the good news is that renewable, clean energy sources are growing fast. More governments, scientists, and companies are focused on creating the necessary infrastructure and technology so we can rely more heavily on them in the coming years.

At Inspire Clean Energy, we want to make renewable energy accessible to everyone. We want to transform the energy landscape one home at a time, creating a sustainable energy movement that will last for generations to come. Our goal is to build a net-zero carbon future, and we’re passionate about helping people manage their energy consumption responsibly and healthily.

If you’re ready to join us, increase the demand for renewable energy sources, and create a cleaner world for your family, click here. We’ll switch your household supply to clean energy, instantly reducing your carbon footprint.