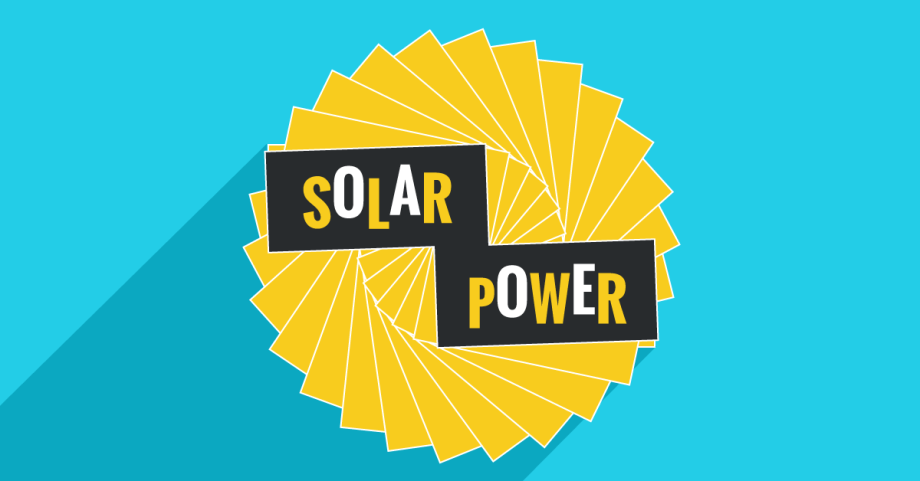 How Was Solar Power Discovered?

If you want to be pedantic, you could posit that solar energy was first discovered by very ancient bacteria. The sun has been the driving force for all life on Earth since the first microbes developed the capability for photosynthesis, around 2.3 billion years ago.

Ironically, this led to a devastating environmental catastrophe known as the Great Oxygenation Event1, caused by the emission of oxygen gas as a byproduct of photosynthesis. While these first solar powered organisms caused a mass extinction, solar power today might hold the key to preventing a planetary crisis.

Where did modern solar power get started?

The roots of modern solar power can be traced back to 1839.

It was at this time that a 19 year old French physicist, A.E. Becquerel, whose focus up to that point had been related to phosphorescence and luminescence, discovered the photovoltaic effect. He found that when gold or platinum plates were submerged in a solution, then exposed to uneven solar radiation, an electrical current was generated. This discovery was seized upon by scientists across the globe.

In the early 1860's, a French mathematician named August Mouchet began registering patents for solar powered engines. In 1878, Mouchet and his assistant Abel Pifre – who would go on to develop the first solar powered printing press – exhibited their solar powered engine at the Universal Exhibition in Paris, winning a gold medal for their efforts. Unfortunately, Mouchet's work was ahead of its time. The French government determined that solar power was not economically viable, and they terminated his funding. Fortunately, solar technology trudged on.

How did solar power get commercialized?

In 1888, a scientist from Russia named Aleksandr Stoletov built and patented the first true solar cell. In 1891, Baltimore inventor Clarence Kemp patented the first commercial solar water heater. In 1905 solar power was brought into the world's spotlight when famed physicist Albert Einstein published a paper on the photoelectric effect and how light packets carry energy.

Further innovation would come in the wake of Einstein’s momentous discoveries regarding the underlying mechanisms of the photoelectric effect. This new knowledge enabled Bell Labs to produce the first modern solar cell in 1954. While this project pioneered solar energy technology as we know it today, it was terribly inefficient. It cost $250 to generate a mere 1 watt of electricity, compared to $2 – $3 per watt from coal plants of the time.

Solar cells at that stage were still suitable for use in space, and in 1958, the Vanguard 1 spacecraft used solar as a backup energy source. A year later, a solar cell was developed with 10% efficiency, but still saw little usage outside of spaceflight.

The early 1970s brought a surge of renewed interest in solar energy’s potential as a renewable source of electricity.

At the time, a worldwide oil crisis and growing environmental concerns led to new efforts to develop alternatives to fossil fuels. The advancements in solar efficiency decreased the price per watt from over $100 to about $20.

The 2000's and 2010's have brought even more advancement to the world of solar energy technology. The cost has dropped dramatically, with efficiency increasing. Today, nearly one million homes in the United States use solar power for all or part of their electricity.

The Future of Solar: New Improvements in Photovoltaic Cells

Today, PV cells have around 15% efficiency.

This means that 85% of the light they receive is not converted into usable electricity. Scientists are continuously experimenting with new technologies that can boost efficiency, making solar panels more effective. New developments like light-sensitive nanoparticles and gallium arsenide may potentially be able to capture sunlight more efficiently than existing PV cells, and advancements in solar energy storage technology are also being developed. Just recently, Ohio State University researchers created a solar battery that is both 20% more efficient and 25% less expensive than those on the market today.

As solar technology continues to improve, new solar cells made from novel materials will continue to become more efficient at converting light into electricity. Combined with increasingly lower cost, solar power is poised to be one of the most important renewable energy technologies of the coming decades.

Interested in learning how solar power compares to wind power? Power your home with solar energy, wind energy, and other completely clean and renewable energy sources. Take advantage of switching to a renewable energy plan today with Inspire, a trusted renewable energy company working to make the world a better place.

You can also read the latest Inspire Energy reviews to see how we've helped customers make the switch. 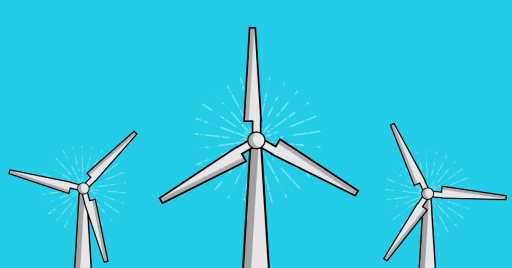 Learn more about the main sources of wind energy.

Read Where Does Wind Power Come From?