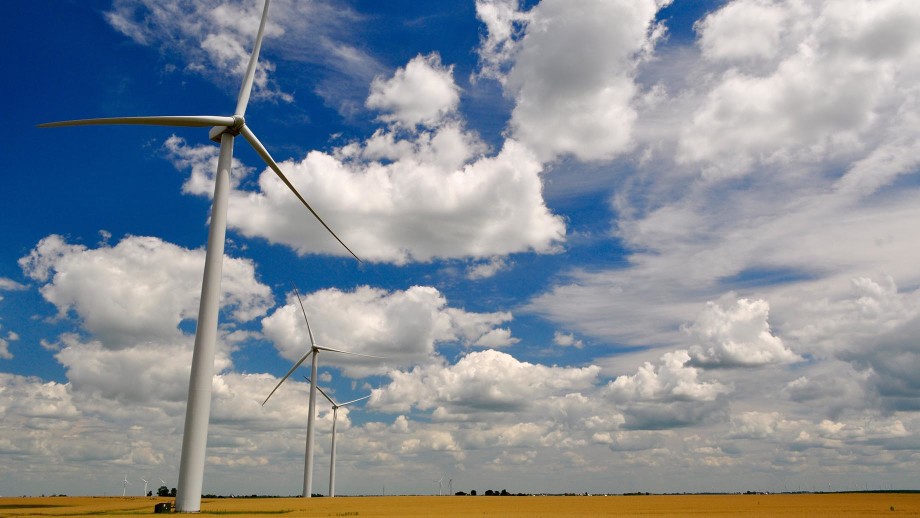 The state of Illinois was an early adopter of the deregulated energy market. While many states still limit consumers to a single supplier of electricity and gas, residents of Illinois have had the freedom to choose for themselves since 1997.

This means more competitive pricing, but also allows consumers to choose a supplier that aligns with their own energy goals, such as embracing clean renewable energy. Illinois residents can opt for green energy rather than that produced by fossil fuels.

Renewable energy is produced from sources that are sustainable and release no emissions. For over a hundred years, we have relied almost entirely on fossil fuels for energy. While fossil fuels have given us the transportation, electricity, and technology we have today, times are changing.

The three most important reasons for this change are carbon emissions, pollution, and diminishing raw materials.

Fossil fuels are a major contributor to climate change through the carbon dioxide released when fossil fuels are burned. The pollution caused by these old energy generation methods leads to huge environmental problems, acid rain being a prime example. Thirdly, fossil fuel reserves are dwindling: we are simply running out of coal, natural gas, and crude oil. Finding new fields underground is becoming more difficult, and we have to switch to renewable energy sources if we want to continue living at our current quality of life.

Here are the five most important types of renewable energy:

Solar
Although humanity has always harnessed the sun's light for growing crops, it is only since solar energy was discovered through the first photovoltaic panels (PVs) were developed in the 1950s that the sun’s rays have been used seriously for producing electricity. Since then, they have become more affordable and effective.

Solar panels can be grouped together in large numbers for utility-scale electricity generation or used in small-scale projects for providing energy for a single home or business. Once installed, they require little maintenance. According to the US Energy Information Administration (EIA), at the moment, solar power only accounts for 2% of the country’s total electricity usage1, but it is set to become an important part of the US’s energy plans and solar PVs are becoming a common sight.

Wind
Wind power has been used for thousands of years for grinding corn and pumping water but it is now also playing a vital role in meeting global energy needs. In the US, 25% of all green energy is produced by wind turbines, and far more generating capacity is being constructed and planned.

Water
Hydroelectric power plants are common worldwide and, despite environmental concerns about the negative ecological impact of some large schemes, are sure to be important providers of electricity in the future.

It’s not just about dams either. Water in general is sure to play an even bigger part in energy production in years to come as technology comes to grips with using the power of waves and the tides to produce electricity.

Biomass
Farmers in many countries are growing crops for biofuels and energy generation (otherwise known as biomass). This technology is still in its infancy but is likely to play an increasingly large role in energy production in the future. Biofuel is particularly important in Illinois as it is a leading producer of both biodiesel and ethanol.

Geothermal
Using the heat stored beneath the Earth’s surface for warming buildings and generating electricity is an exciting growth area of renewable energy production. It is another area of the industry that is making rapid progress.

How much Illinois energy is renewable?

Illinois has a long history of being a large producer and consumer of fossil fuels. The state is a major refiner of crude oil (just under a million barrels a day) and has the second-largest recoverable coal reserves (only behind Montana). Despite this, renewable energy is making a marked impact.

Illinois is a leading producer of both corn and soybeans, which can be processed into ethanol and biodiesel. Most of this is consumed in the state’s 19 ethanol and biodiesel plants. The EIA estimates Illinois to be the third-largest producer and the eighth-largest consumer of ethanol in the country, and the fourth-largest producer and third-largest consumer of biodiesel.

Although renewables accounted for less than 10% of the state’s electricity in 2019, that amount has tripled in less than 10 years. Wind power is the biggest contributor by a long shot, and Illinois has the sixth-largest capacity in the nation, with 5,200 megawatts available and a further 1,200 megawatts in the pipeline.

Biomass and PV projects don’t add much to the total yet, but both are growing fast. Electricity from PVs is mostly produced by small rooftop installations.

Illinois’s renewable portfolio standard (RPS) is not as adventurous as that of some other states like New York, for instance. Although it doesn’t apply to municipal utilities or electric cooperatives, it does require that 25% of retail sales of electricity come from renewable sources by 2025. Another state program is the Illinois Clean Energy Innovation Fund. This is designed to invest in Illinois-based cleantech companies and has already boosted many Illinois renewable energy companies.

How much does a kWh cost in Illinois?

Because so many Illinois residents have exercised their right to choose their electric company, the average cost of electricity in the state is very close to the country's average. The EIA figures for December 2020 put the national figure at 12.8¢ / kWh, while for Illinois, it stands at 12.32¢ / kWh2.

Of course, what each consumer actually pays will vary according to their supplier and their plan. Electricity charges also vary depending on various market forces.

There is no single standard energy plan; they vary according to the supply company and the specific plan details. The one you sign up for affects your energy rate. There are four main types of plans:

Fixed-rate: A fixed-rate plan means you sign up to pay a certain rate for your electricity for the plan's duration. This means you’re much more likely to get a consistent bill, and you’ll be able to calculate how much your bill will be. It also protects you from fluctuations in the cost of electricity but can sting if the cost drops.

Prepaid: With a prepaid plan, you pay for your energy before you use it, so there’s no chance of any bill surprises at the end of the month. However, you need to keep a close eye on how much energy you use and be prepared to top-up your account if you don’t want any interruption of service.

Renewable energy: If you want to be mindful of the damage the electricity you use is doing to the environment, then a renewable energy plan is for you. Plans vary from provider to provider but Inspire members benefit from 100% renewable energy and a fixed monthly cost, so they don’t have to worry about surprise bills. (Find out more about our unlimited energy plan options.)

Rates can change at any time, so the figures given can only act as a general guide.

As noted above, the IEA puts the average figure for residential electricity in Illinois at 12.32¢ / kWh, just under the national average. The amount an individual pays depends on the utility company that services the area, the supplier they choose, the plan, and their personal usage.

The utility company for central and southern Illinois is Ameren, and for northern Illinois, it is ComEd, and while their prices don’t match, you can’t change your utility company—they are the ones that actually own the distribution system. For a supplier, you have the choice of over 150 different companies, so you need to do research carefully to find the best fit for you.

There are over 150 energy companies in Illinois, and each one has several plans available: the amount of choice can be mind-numbing. You need to look at your past energy bills to determine your energy usage before you begin to compare. Work out what sort of plan is right for you and your situation and narrow down your search to make it manageable. Here are some comparison sites you can use:

Switching companies is simple. Your new supplier will do most of the work for you, and the change will take just a few days.

If you care about creating a more sustainable future for yourself and future generations, a renewable energy plan is the best choice for you. We offer our members 100% renewable energy at a fixed monthly price – that means no matter how much you use, you’ll pay the same amount. Better yet, our customers can access tools to help them better manage their energy usage and further benefit the planet, all while supporting the growth of the renewable energy industry. If you’re ready to sign up for renewable energy, click here. 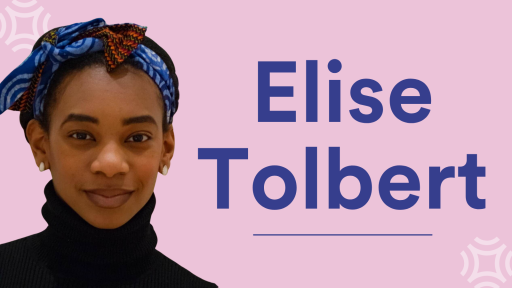 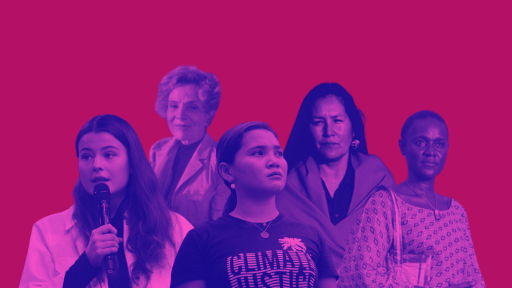